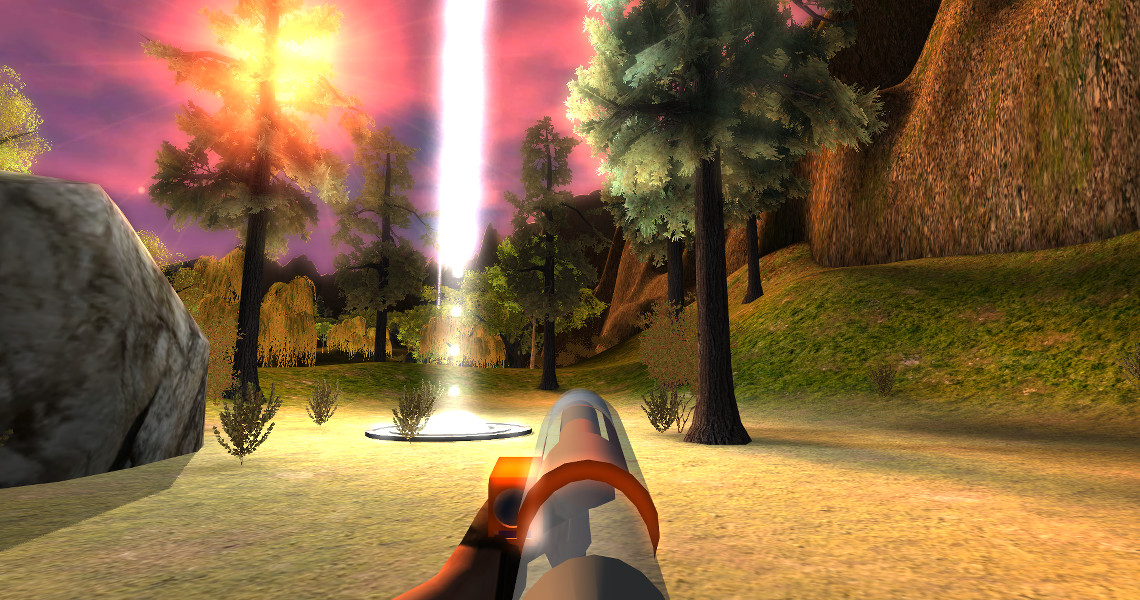 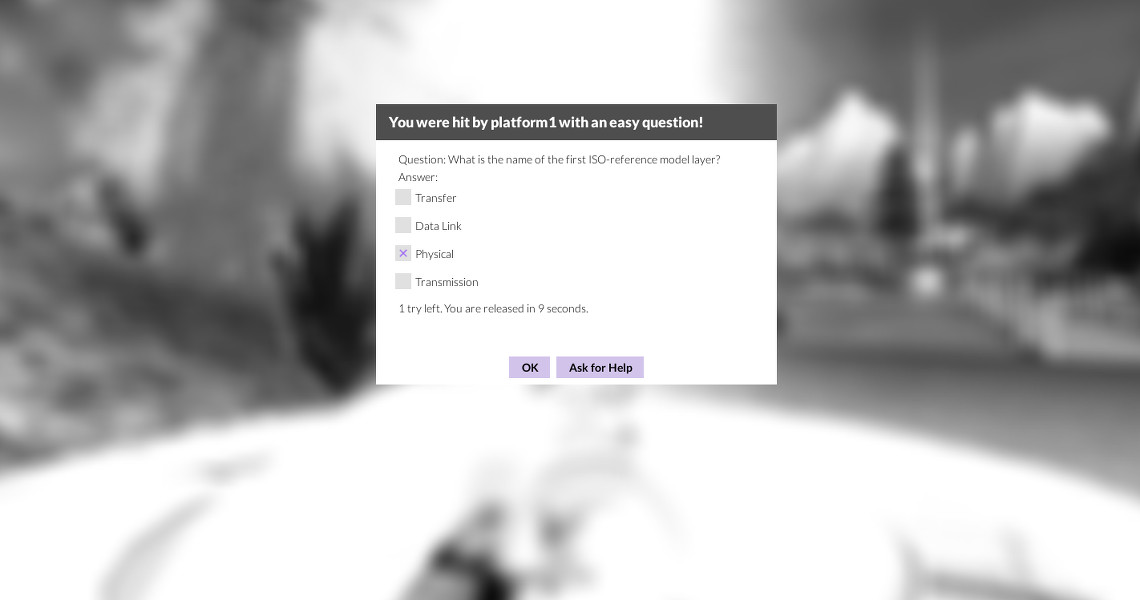 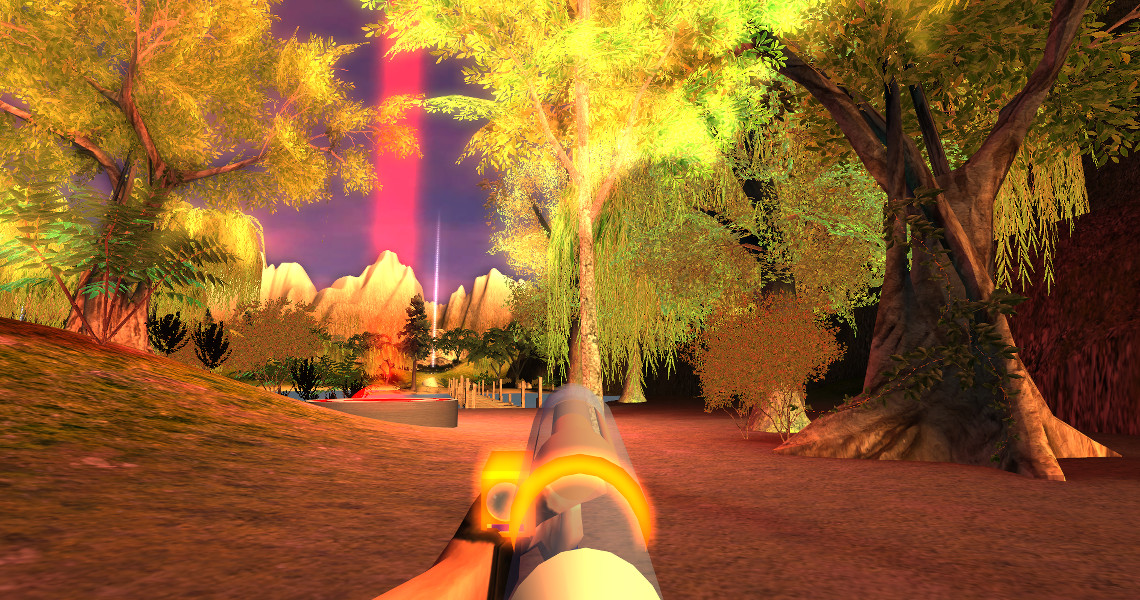 While digital fast-paced action games are played by a broad audience among the whole world, their educational value is uncertain to say the least. Word Domination is a step towards combining these highly motivating games with learning content to create an enjoyable serious game.

Word Domination is a round-based online 3D shooter, in which two opposing teams must conquer the map by switching platforms with their respective team color by running them over with their virtual characters. Players can hinder their opponents by shooting them with spheres that “contain” easy, medium, or hard questions. Players that get hit by such questions have to give the right answer in order to continue conquering platforms.

Questions can be created by teachers or the players themselves so that the game can be used for all kinds of topics. Therefore, a web interface has been created that allows for easy adding and modifying of questions.

Word Domination was featured in the TV show Campus TV by the Rhein-Neckar Fernsehen. You can watch the video here (in the German language): CampusTV, Ballerspiele fürs Lernen, 2013.

Word Domination originated out of Christopher Campbell's master thesis at the University of Mannheim under the supervision of Philip Mildner. Stefano Leccese and Benjamin Köhler worked on the project as student research assistants.